This post may contain affiliate links. Read my discolsure police here.
I thought it was about time to introduce my two dogs.

This is Max and Jack

Max is our German Shepherd and he will be 2 in October.  In case you are curious and want to know his full name (because it is awesome) it is Maximus Vanhelsing (named after a famous gladiator and vampire hunter)  Max is such a sweetheart and a bit of a sissy.  Even though he is huge he always wants to sit in my lap.  He loves his family and is quite protective around strangers.  The kids just love him.  He is so loving and cuddly with them. 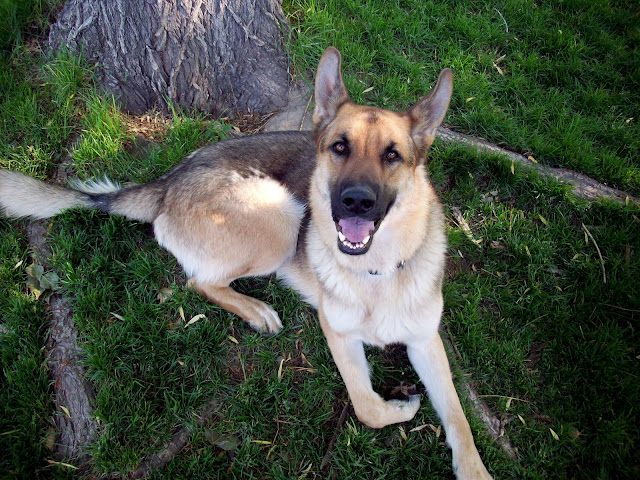 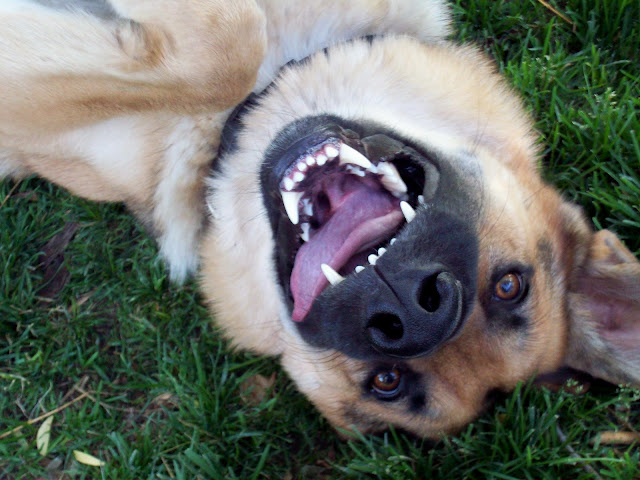 Jack is our Jack Rat (part Jack Russel and part Rat Terrier).  He will be 4 in July.  His full name is Jack Sid Explorer – We let each of the kids pick part of his name.  Jack is after our favorite pirate Jack Sparrow.  Sid is my sons favorite character from Ice Age and Explorer is what my daughter picked because he likes to explore.  Jack is a bit temperamental and even though he is sweet I keep him away from small children to be safe.  He actually kinda reminds me of a cat – He will sleep the afternoon away or can be found sunning himself in a sunny spot in the house.  Sometimes I can’t find him and he will be curled up and sleeping under a blanket.  He doesn’t always come when I call – only when he feels like it. 🙂 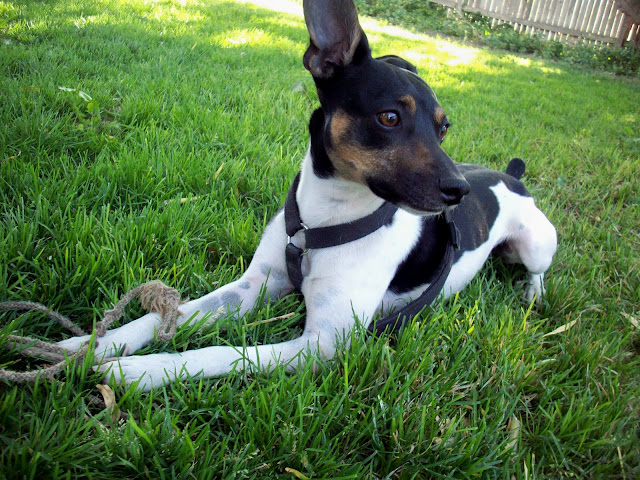 Time to run – the dogs are begging to go outside!